The Battle of Agincourt was an English victory in the Hundred Years’ War. It was the battle where English longbow archers won against heavily-armoured French cavalry stuck in mud. It took place on 25 October 1415 (Saint Crispin’s Day) near Azincourt, in northern France. The alleged French-to-English ratio was six to one. The unexpected English victory against the numerically superior French army boosted English morale and prestige, crippled France and started a new period of English dominance in the war.

Agincourt has become a symbol of light agile force winning against larger adversary by using advantage of technology and maneuverability. Agincourt could be a great name for software organization with emphasis on lightweight, agile approach. 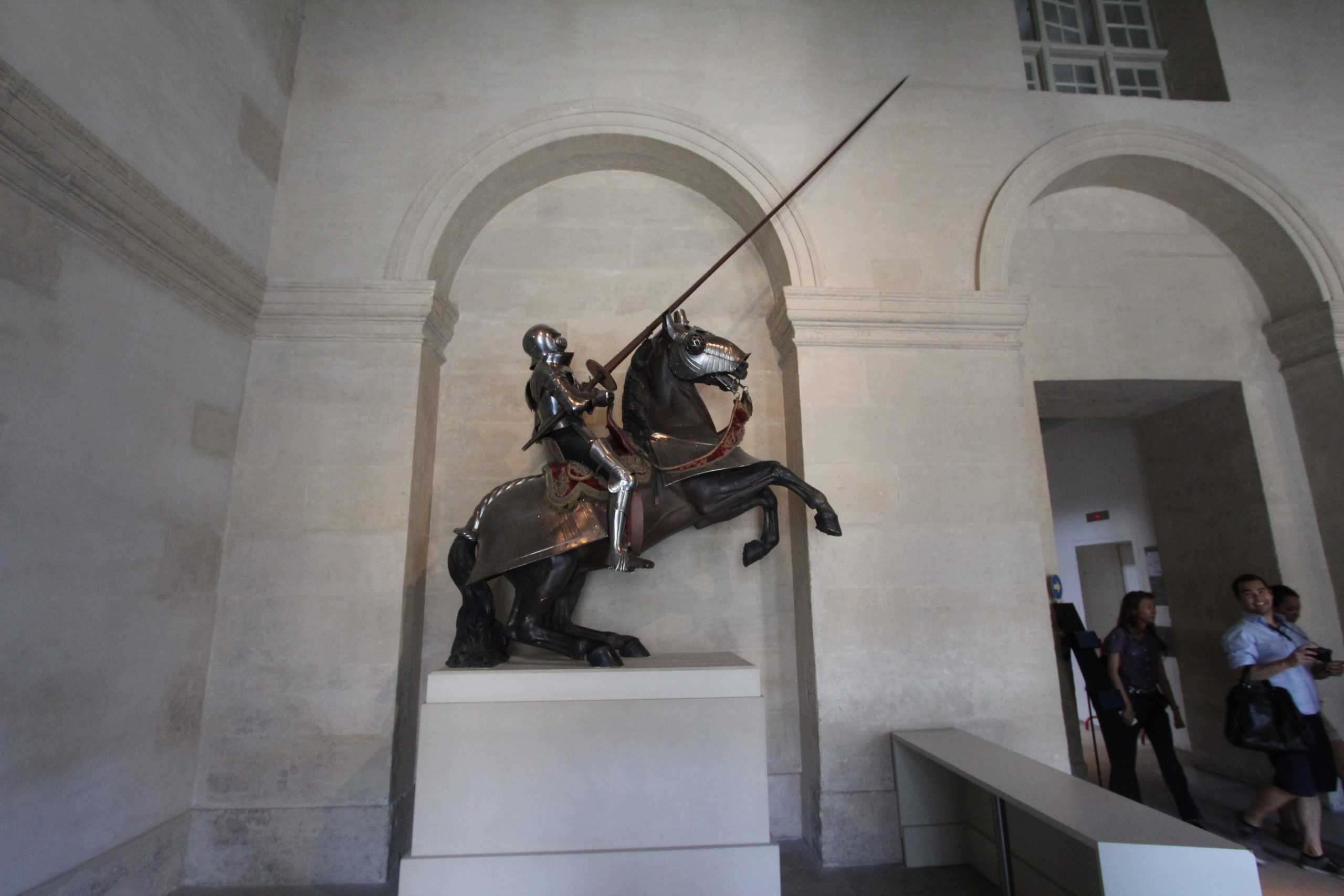 Agincourt: It was the battle where English longbow archers won against heavily-armoured French cavalry stuck in mud