“Banning U.S. cruise lines and most Americans from traveling to Cuba hurts Florida’s economy and is a major step backwards for U.S.-Cuba policy. The American people are our best ambassadors for spreading democracy and freedom. By rolling back President Obama’s policies, we push an island nation 90 miles off our shores further into the hands of our adversaries. Americans can travel to Moscow, Beijing, virtually anywhere in the world, but not Havana? It doesn’t make sense.” 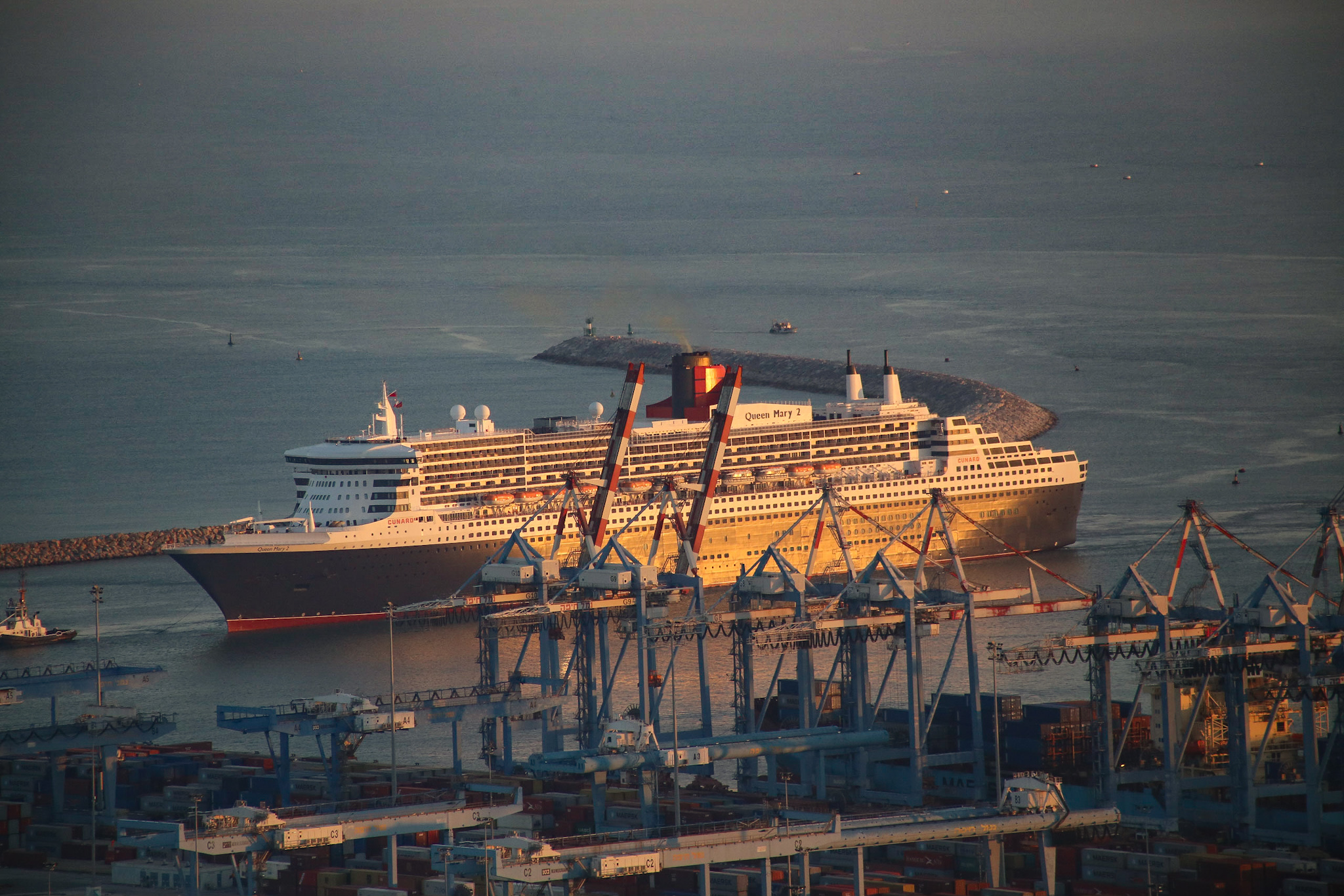