“Fabless manufacturing is the design and sale of hardware devices and semiconductor chips while outsourcing the fabrication (or “fab”) of the devices to a specialised manufacturer called a semiconductor foundry. Foundries are typically, but not exclusively, located in mainland China and Taiwan because of the generally low cost of labor. Thus, fabless companies can benefit from lower capital costs while concentrating their research and development resources on the end market.”
https://en.wikipedia.org/wiki/Fabless_manufacturing

“GigaDevice, founded in Silicon Valley in 2005, is a leading fabless semiconductor company engaged in advanced memory technology and IC solutions. GigaDevice provides a wide range of high-performance Flash memory and 32-bit general-purpose MCU products. It is among the companies that pioneered SPI NOR Flash memory and have powered more than 10B electronic devices since 2010. The company is publicly trading on the Shanghai Stock Exchange since August 2016.”
Dossier.org 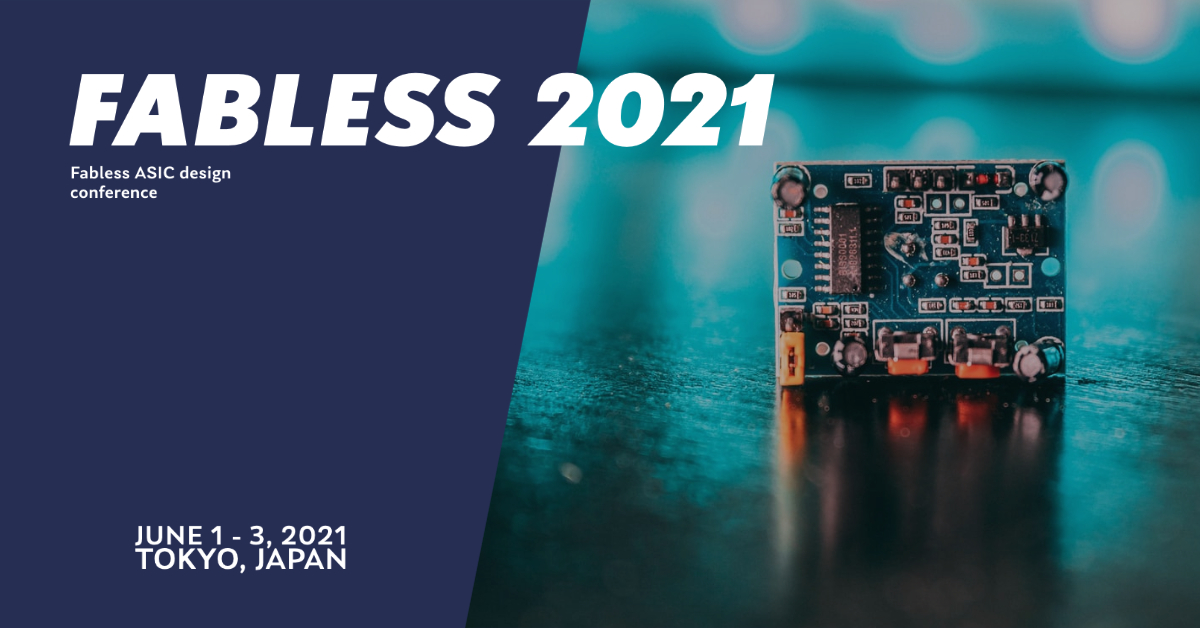 Growth and Success of Fabless Model
The fabless conference will be held from June 1 to June 3, 2015, in Tokyo. The conference’s targeted audiences are semiconductor industry professionals, ASIC engineers, business development and R&D managers of the fabless companies.

The conference will cover the following topics: