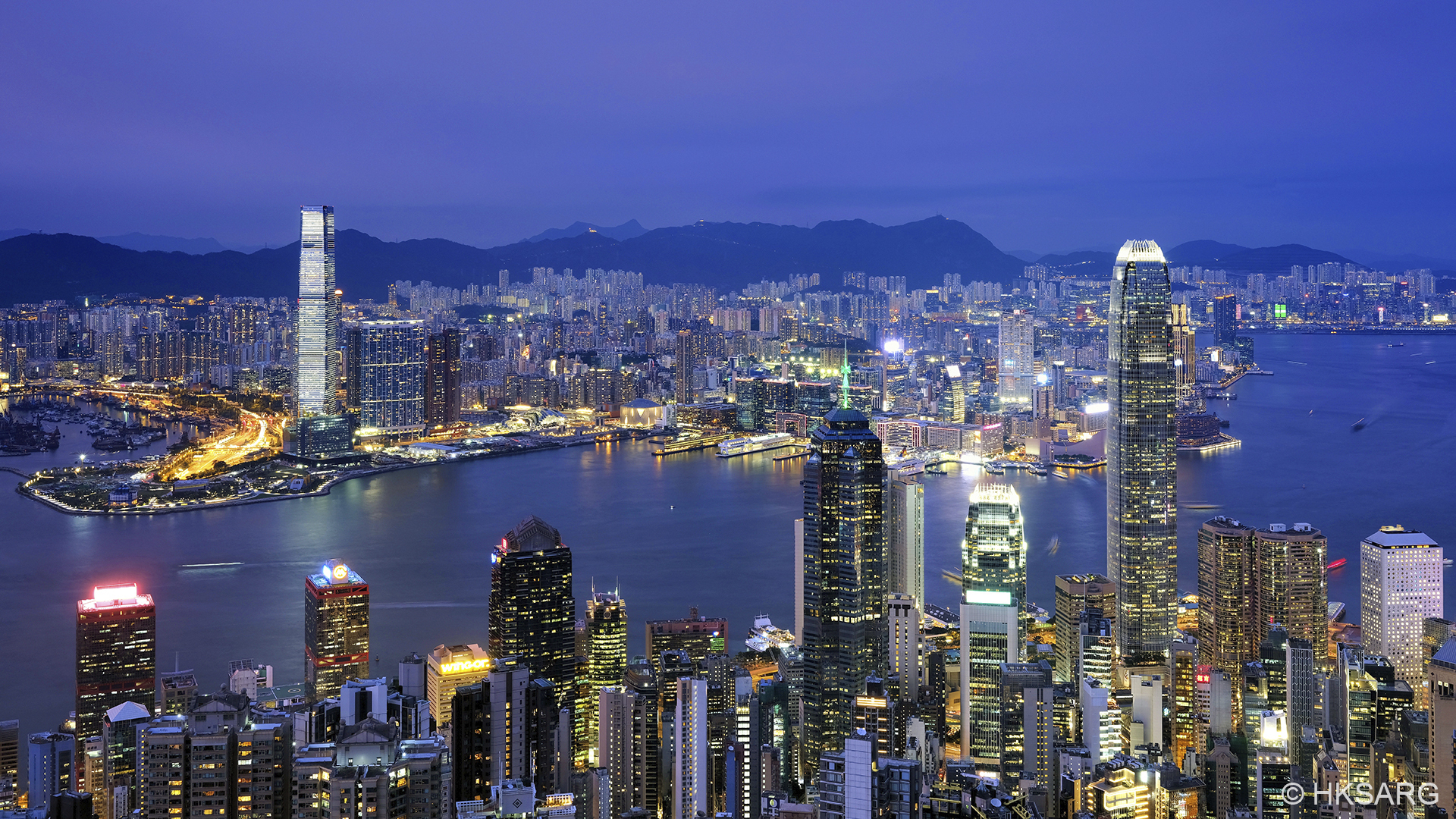 The newly opened M+ will amplify the brilliant lights around Victoria Harbour as Asia’s first global museum of contemporary visual culture in the West Kowloon Cultural District lends its 65.8-metre-tall LED facade for a grand visual countdown display. Starting from evening on New Year’s Eve, the facade will showcase a sweeping, high-contrast visual tale created by talented local digital artists as an homage to the city’s various landmarks, neighbourhoods, and vibrant arts and culture scene.

The M+ Facade will be transformed into a countdown clock that travels across the rich cityscape of Hong Kong during the final minute of 2021, building perceptible excitement about the year ahead. As the clock strikes midnight, the numerals “2022” and New Year greetings will be splashed across the screen to deliver blessings to the world.

The dazzling light art extravaganza, featuring the facades of numerous prominent skyscrapers cheering brightly for the New Year along the entire Victoria Harbour, will be further enhanced by an outdoor concert in the West Kowloon Cultural District, led by the city’s flagship orchestra, the Hong Kong Philharmonic Orchestra (HK Phil). Winner of the prestigious Gramophone Orchestra of the Year award in 2019, the HK Phil will perform energetic and jubilant music for a global audience to build anticipation to a triumphant climax as Hong Kong celebrates the New Year.